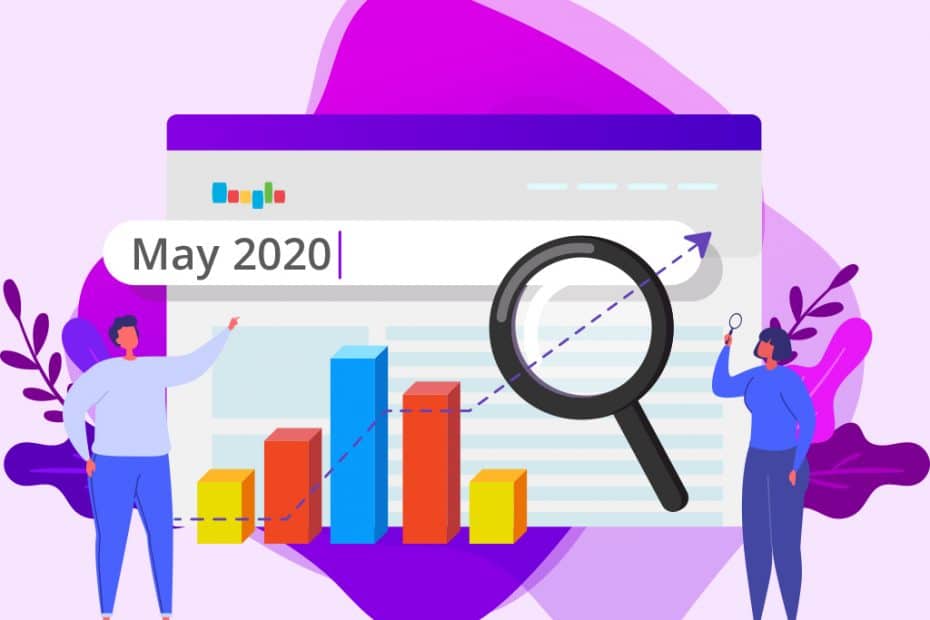 It’s the time of the year again where Google releases its core update. However, times are different now because of the ongoing pandemic and we don’t know if this core update will negatively or positively affect us.

Being on top of everything right now is important since a lot of businesses are opting to go digital. This gives us digital marketers a massive opportunity to bring quality services to more people who need it. But with these core updates, success in the search industry is uncertain since unexpected variables and factors are constantly added to the SEO game.

Google’s Danny Sullivan has confirmed that a core algorithm update will be officially known as the “May 2020 Core Update.”

Google has always been one step ahead of the SEO community when it comes to naming these updates, as the company now defaults to a generic Month or Year naming pattern, there were great expectations of it being called the May the 4th Update.

The tweet that was posted by Google announced that the May 2020 Core Update has already started rolling out for all users, however, it would take about one to two weeks to fully roll out.

The new update comes months after Google released the last core algorithm update back in the month of January. The goal behind these updates is to try and improve the quality of results that users get when they enter a search query into the site. While this is good for the end-user, many sites might see their performance fluctuate as a result of the core update. To avoid its results from being manipulated, Google doesn’t give out details of its routine updates but consistently advises content creators to focus on the quality of content they put out.

There are three possibilities that could happen once the core update has fully rolled out:

It is natural that since Google makes certain changes at the algorithm level, some websites face drops, while the other ones get some gains in their traffic, unlike the daily updates that Google launches, the broad core algorithm update has vast implications and it is notorious for mixing-up the organic results, causing these fluctuations in the organic rankings of websites. Top sites might reach the 3rd page and 3rd-page results might rank on the first.

However, there is no quick fix if a broad core algorithm update hits you, says Google. The reason for the decline in the organic ranking is not because your website has serious SEO issues, but it is the result of Google finding better results for the search query.

So it is advised that webmasters and search engine optimization teams stay focussed on creating quality content for their sites. The content should provide original information, reporting, research, or analysis along with a comprehensive description of the topic. It is also recommended to have a descriptive but not exaggerating headline. It is also better to consider analytics to understand the ranking changes of your website.

In conclusion, we just have to be patient and ready to adapt to any situation that arises and I believe that if we know for ourselves that we are not indulging in any black hat SEO or other SEO activities that are worth penalizing, we shouldn’t have to worry about the occasional core updates that Google releases.

Focus on good quality SEO friendly content and constantly optimize your site for better user experience and you’ll have nothing to worry about.

Follow an SEO Checklist to better optimize your site for the Google Core Update.